Over 46 years of establishment and development, the Company has been recognized by the State, Government, Ministries, Provincial People’s Committees, Vietnam General Confederation of Labor, Union of Agriculture and Rural Development, Provincial Labor Confederation, and other organizations with the undermentioned titles and awards: 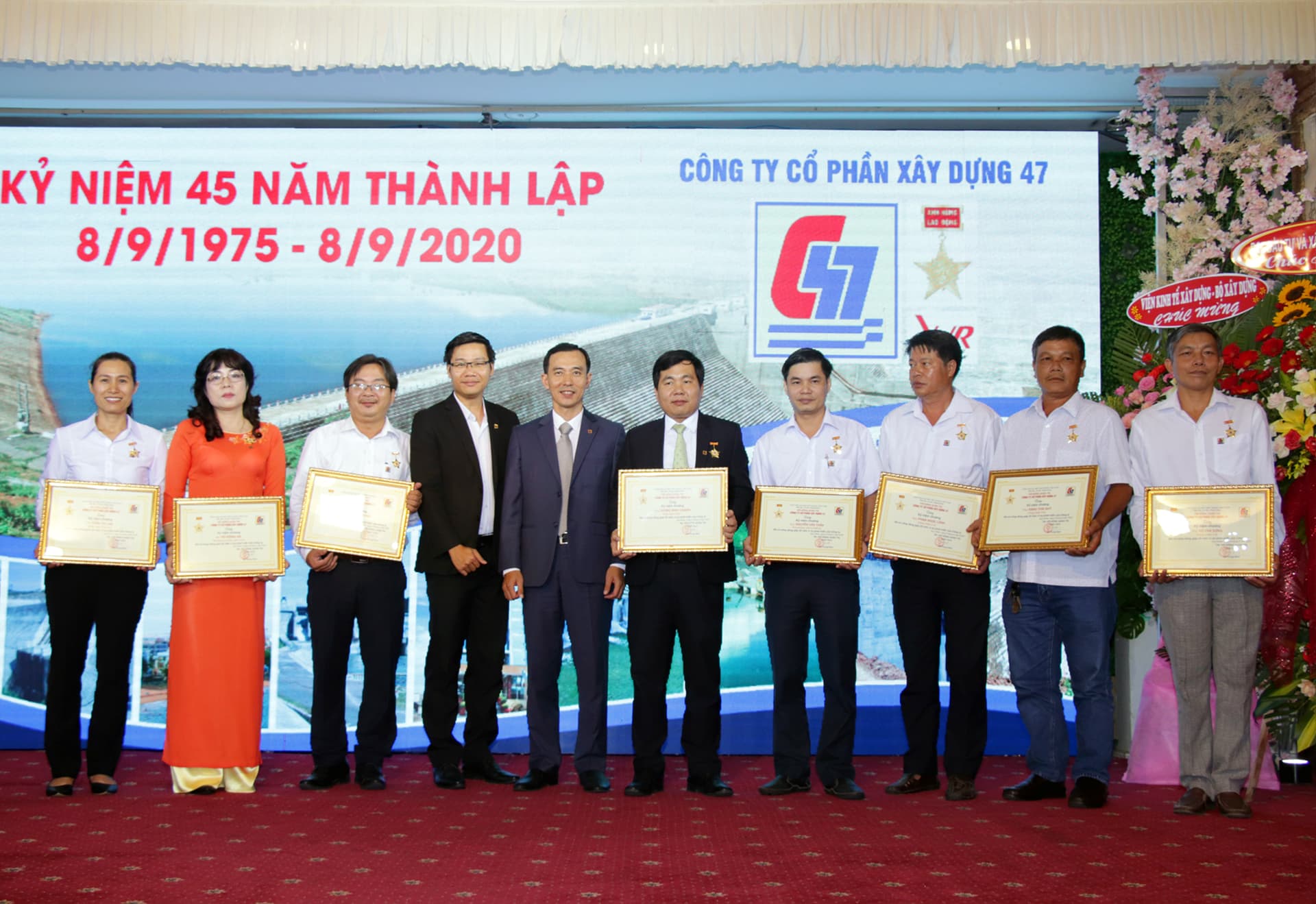 The Company has won high quality construction awards by the Vietnam Construction Association for the following works:

AWARDS BY THE STATE OF THE SOCIAL REPUBLIC OF VIETNAM