HÀ NỘI — With an increasing demand for electricity in Việt Nam, the wind power construction sector has flourished, with local and foreign firms getting in on the action.

A top executive at Coteccons, one of the biggest realty firms in Việt Nam, told media the firm may invest in wind power construction due to the opportunities on offer.

Coteccons’ deputy general director Phan Hữu Duy Quốc said: “We are associated with a large consulting enterprise in the power industry to participate in the bidding as an EPC general contractor of wind power projects,” adding, “In the future, we may consider investing in the field.”

The firm Power Construction 1 plans to finish three wind power projects of Liên Lập, Phong Huy and Phong Nguyên in Quảng Trị Province before October 31 as it continues to survey, research and develop new projects in other areas.

With its experience from the construction of large hydroelectric and irrigation projects, the firm Construction 47 also plans to expand its work into wind power in the near future while the SCI E&C Company will execute the wind power projects Hướng Phùng 2&3, Gelex 1,2,3 and Hướng Linh 7&8 in Quảng Trị Province.

Quốc from Coteccons told local media: “The profit margin for civil construction is approximately 5 per cent, while infrastructure and wind power construction can make a higher profit.”

According to a report from Vietnam Electricity (EVN), as of March 22, there were about 4.4GW of wind power projects under construction while a remaining 6.2GW would be developed in 2022-2025, based on the draft Power Master Plan 8.

Lots of foreign investors have also been reported to be mulling an investment in Vietnamese wind power.

Less than a month after Trung Nam Group inaugurated the largest wind farm of Việt Nam in Ninh Thuan, Hitachi SE’s renewable energy business expanded its market to Việt Nam by signing a strategic co-operation agreement with the group, buying more than 35 per cent of the stake in the wind farm on May 14.

Seeing Trung Nam Group‘s 151.95 MW wind farm worth VNĐ4 trillion (US$172.4 million) with an estimated output of 432,000,000 kWh per year, as a quality, long-term and effective project, the Japanese investor bought in as a way to further implement renewable energy projects in Việt Nam.

According to SSI Research, assuming electricity consumption growth of about 7.6 to 8 per cent in 2022-2025, there was still room to deploy a wind power project with a capacity of 6.2GW.

According to the World Bank’s assessment, Việt Nam is the country with the largest wind power development potential of Laos, Thailand, Cambodia and Việt Nam, with more than 39 per cent of Việt Nam’s total area estimated to have an average annual wind speed per year greater than 6m per second at an altitude of 65m, equivalent to a capacity of 512 GW. — VNS. 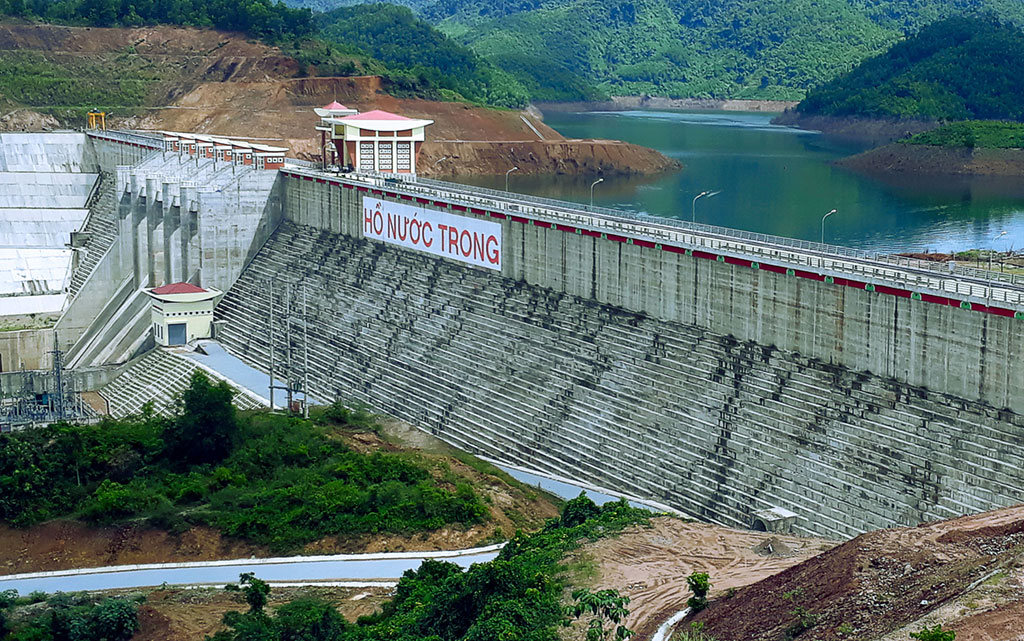 C47: There is no risk when the price of supplies and materials spikes

Leaders of C47 make a statement that there is no risk when prices spike because construction contracts are adjusted according to regulations. C47 is constructing a Main Dam under Tan ... 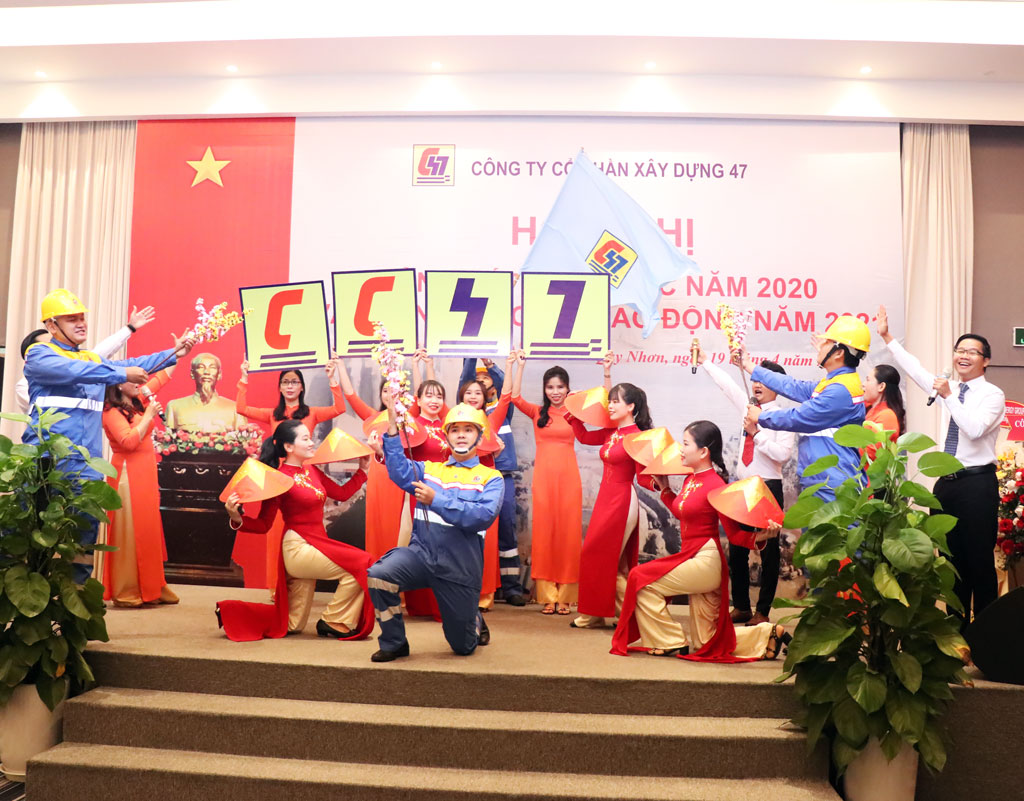 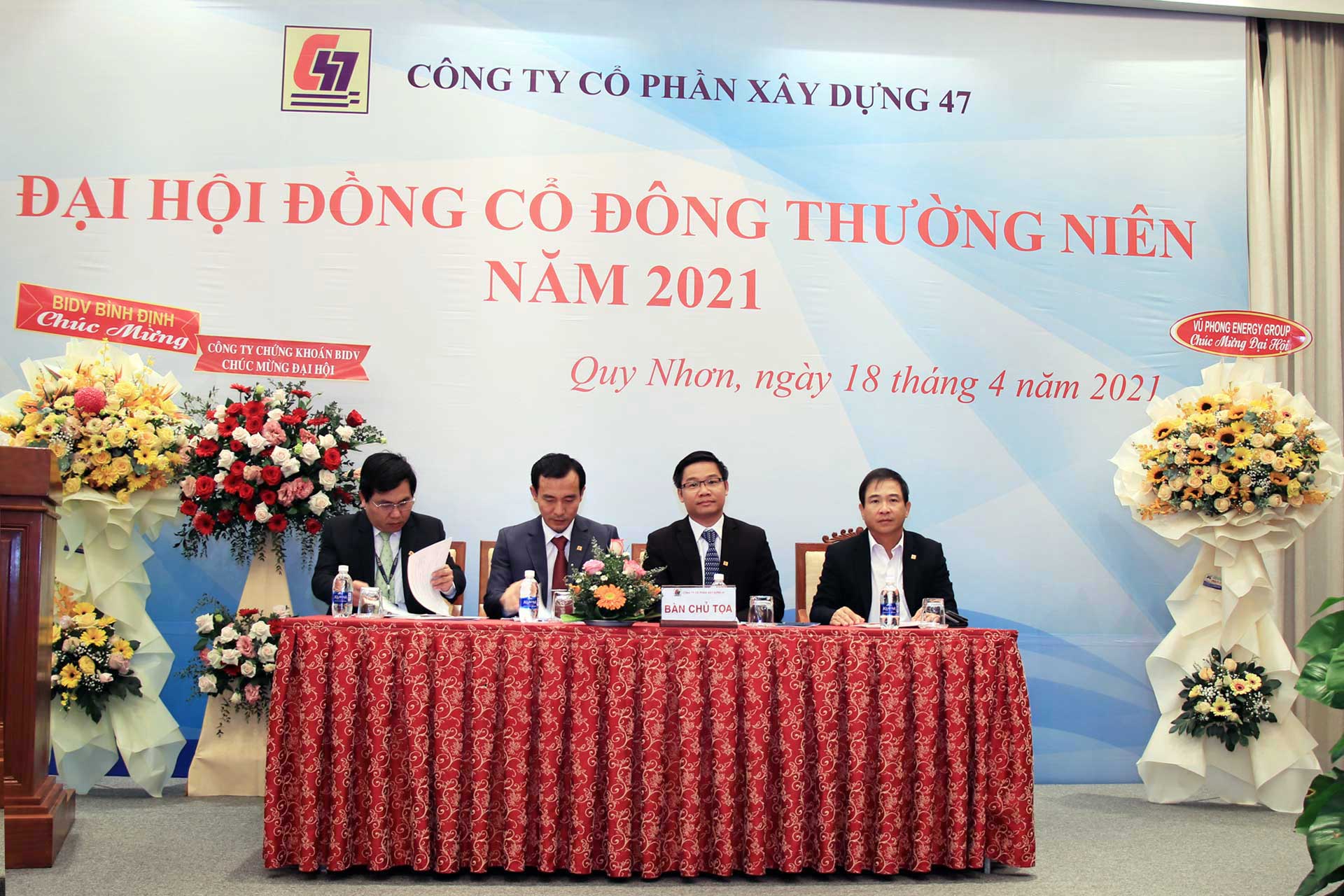 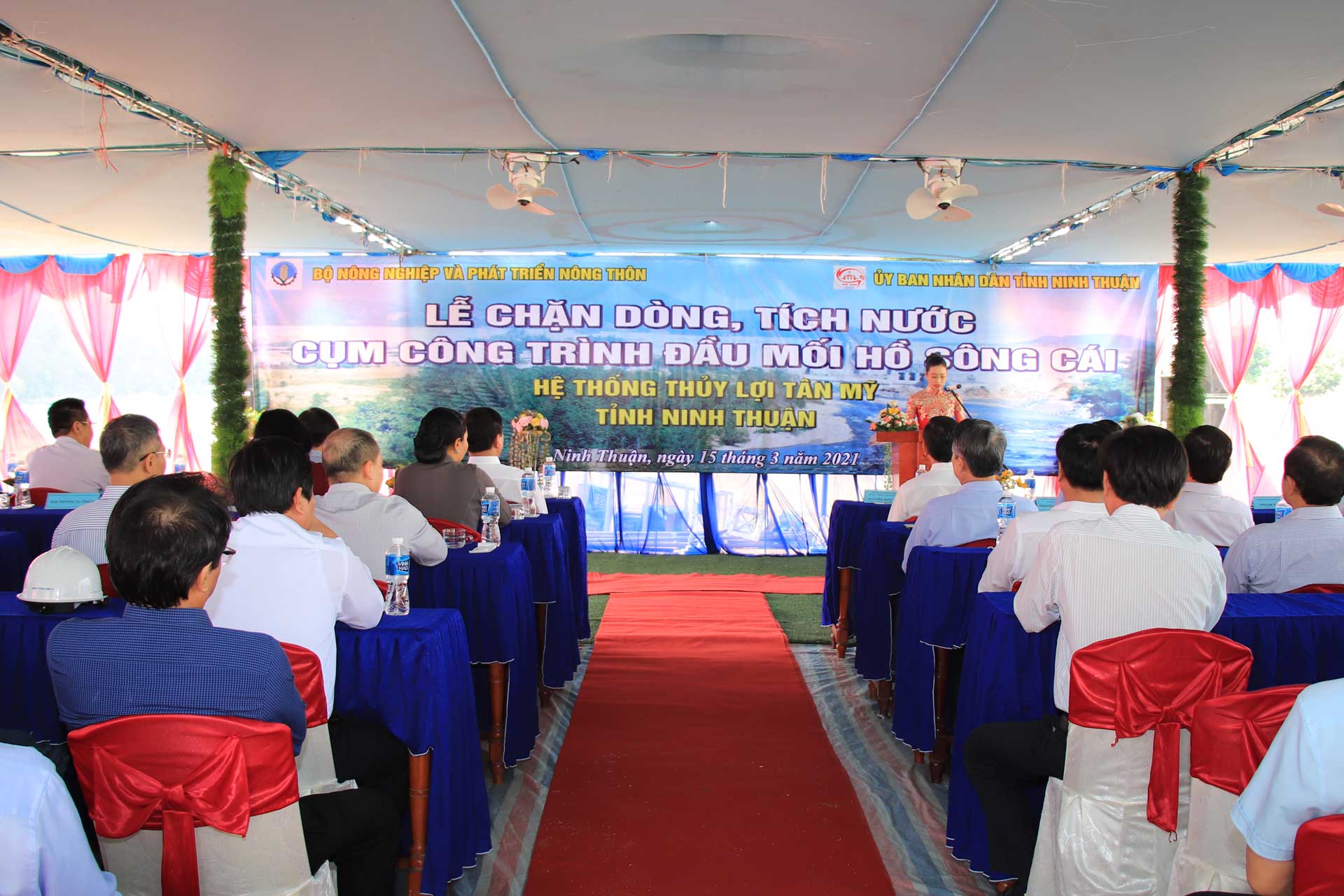 On 15th March 2021, The Ministry of Agriculture and Rural Development and Ninh Thuan Provincial People’s Committee jointly held a ceremony of flow block and water storage at the node ... 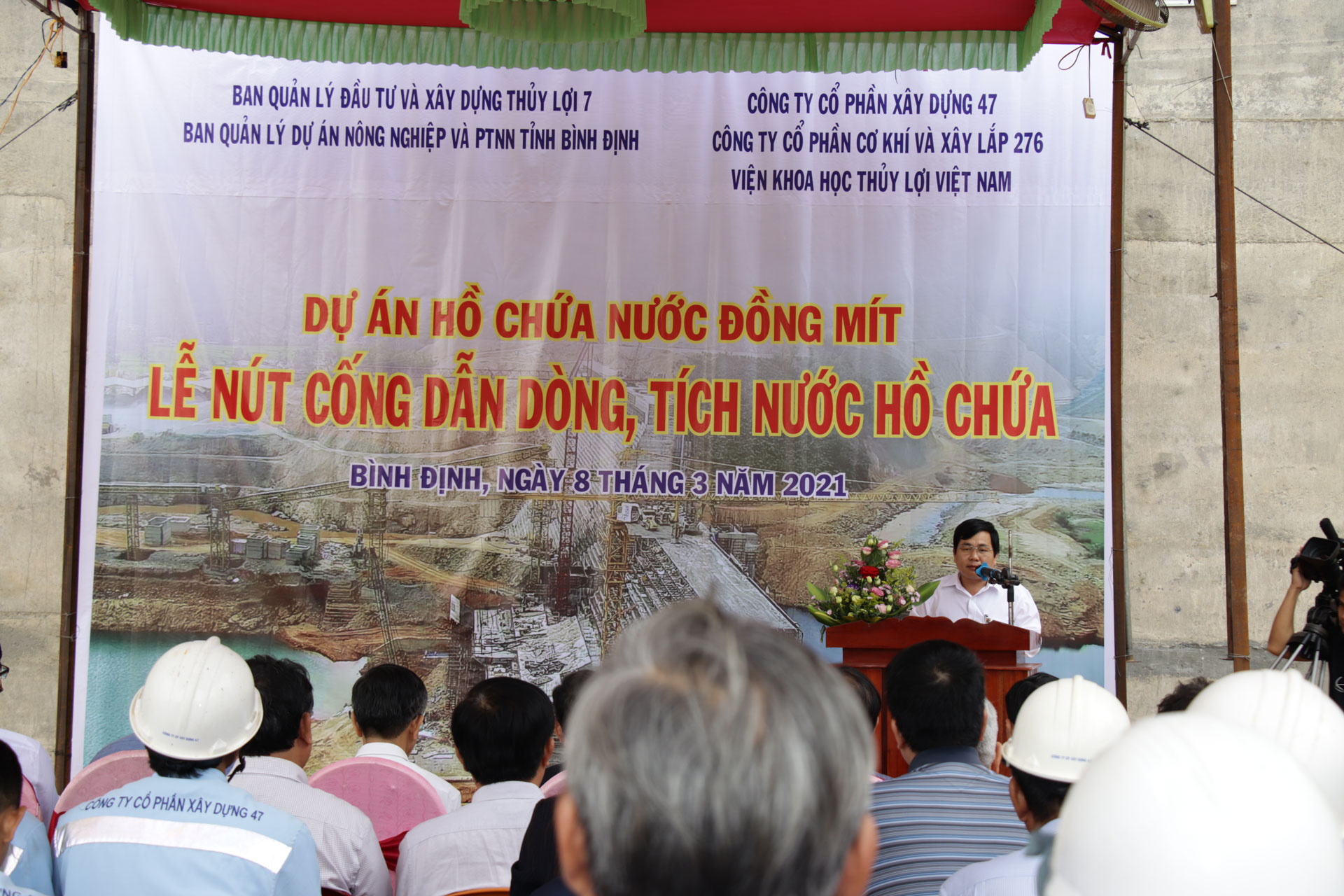 On March 8th 2021, the Management Board of Irrigation Investment and Construction No. 7 under the Ministry of Agriculture and Rural Development (MARD) and the construction contractor consortium (led by ...