C47 > News & Events > News > Mr. Pham Nam Phong is appointed as a Chairman of the Board of Management

Mr. Ta Nam Binh, born in 1975, graduated as a master in Business Administration. Mr. Binh is in charge of a member of the Management Board from 2018 until now, simultaneously a Chairman of Sai Gon Value Invest JSC, Tan Son JSC, Sai Gon Travel LTD.

In the first half of the year, revenue reached 572 billion dong, profit after tax was more than 17 billion dong, up 3% and 29% respectively over the same period last year. Compared to the year plan, the company completed 52% of revenue and 55% of profit.

In the period of 2021 – 2025, CC47 will continue to maintain the traditional business lines as general contractor for irrigation projects, large hydropower projects, water tunnels, etc. In addition, the company will participate in other construction works of wind power and gas power projects, metro tunnels, traffic infrastructure and industrial park’s  infrastructure, expansion of key markets serving the Southeast and Southwest regions. 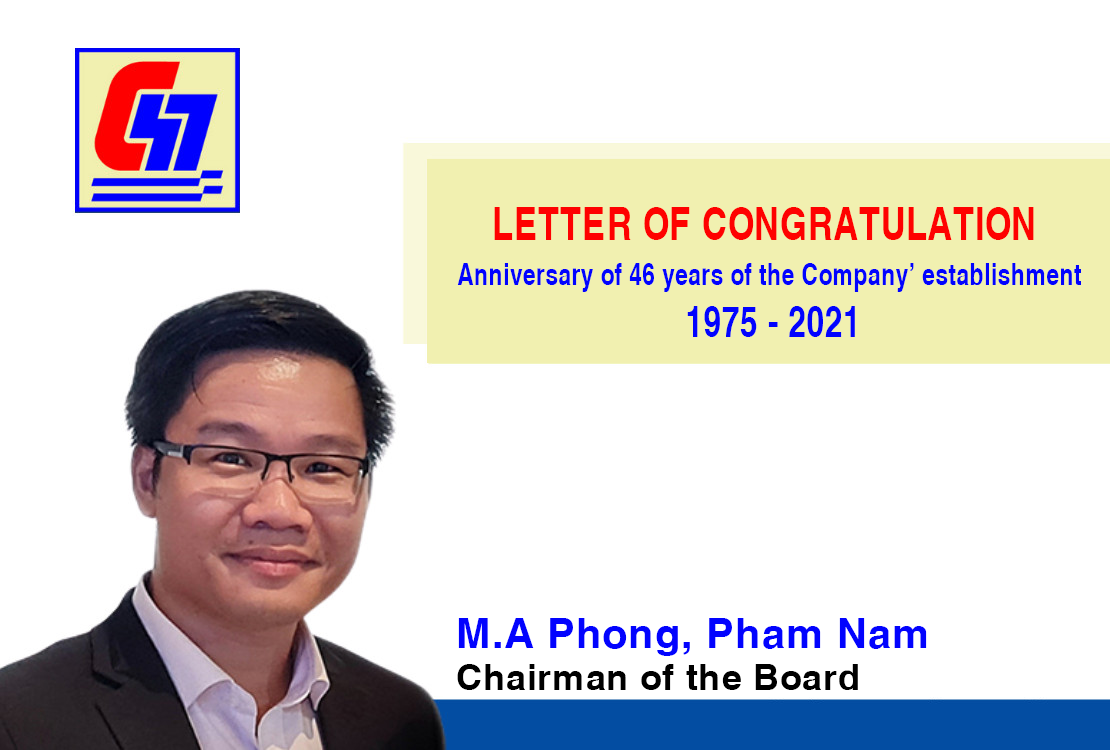 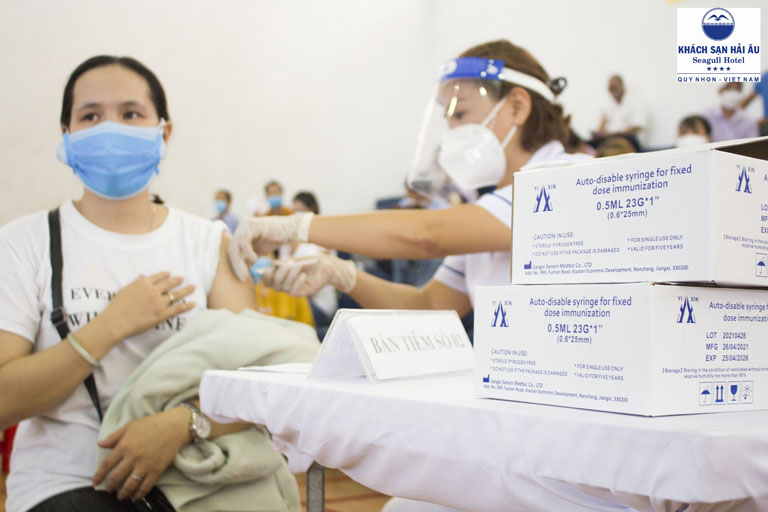 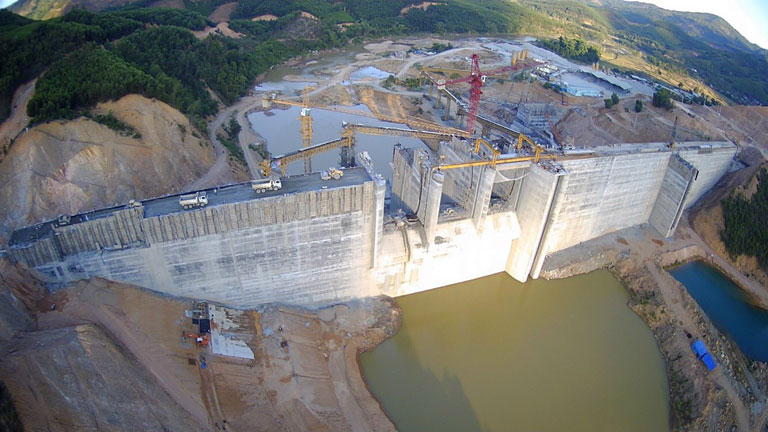 Under the impacts of extreme weather and serious pandemic situation, “CC47’ people keep moving forward regardless of time, challenges, difficulty awaiting them to fulfill the tasks excellently, we are grateful ...